perhaps my blue is your green

We didn’t mean to go to sea, and at last the weather has broken, and in truly contrary manner I now feel irritated at the rain. What more is there though? The endless sea, the mess and the noise below deck, or the never-ending weather. Not that I want the weather to end, but it’d be nice if I could choose it, although it might be hard to always pick weather that was to the greatest good of all beings on the Earth. Perhaps that is what the weather really represents, rain is good for ducks, and trees and plants, unless there is too much rain in which case it is good for nothing except flooding, which apparently is marvellous for soil fertility. I suppose weather is really just another sign that humans have no idea at all of what is actually going on on Earth.

It all went wrong when we stopped living with the Earth and started living on it instead. This journey is illustrating this point to me exactly, floating miles away from anything solid out here on the ocean, all the distractions of ‘normal’ life have gone. I am not living with the Earth at all, and perhaps I never was, I was aware of the need to live with her, but found at every turn that my way was blocked, mostly by finance and the need to have somewhere to live with the earth. When I was in my late teens I naively thought that I could opt out of society and go and live on the land. This was all very well until I had a child, and then it became a very different matter. As always it became about money, when you have it you can pretty much do as you please, and if you don’t you are at the mercy of the way the world is apparently set up.

My other major constraint has been the one thing that makes my life utterly magical: music. I love to play music both on my own and with other people. I believe I am a performer because I love to play my creations to other people and I think people enjoy listening to me. You can’t be a performing musician and run away and live in a cave or a castle in the middle of nowhere, at least not at the same time! The closest I have got to cave dwelling has been in my imagination and in my dreams, and currently my musical performances live in that very same place.

Each night I sing my songs to the sea, and as the waves rise and fall magical creatures from other realms rise up from the deep to listen and join in with their incandescent harmonies.

What is life without other people? Most of my happiest memories involve other people, and yet I believe I am happiest alone. Is all of life a contradiction? Some days I feel happy and relieved that I exist in this strange stasis, waiting for favourable environmental conditions to return, or rather to find land. Other days I am full of frustration and loneliness. I want to run along the earth until I am exhausted and then to throw myself into a huge pile of crunchy beech leaves and roll about.

I once spent a whole afternoon piling up beech leaves with my children and then jumping into them and throwing them up into the air. It was an autumn when we kept finding trees in mast years. One day we collected hundreds of beech nuts and sat together opening their crackly shells and eating their sweet little kernels. Another day we went into a park and found all the play equipment absolutely covered in a thick layer of millions of sycamore seeds, we scooped up armfuls of them, took them to the top of the climbing frame and threw them up into the air and watched them spiralling down to the ground like a thousand tiny helicopters, over and over again until our arms were tired from the throwing and our legs from the climbing. 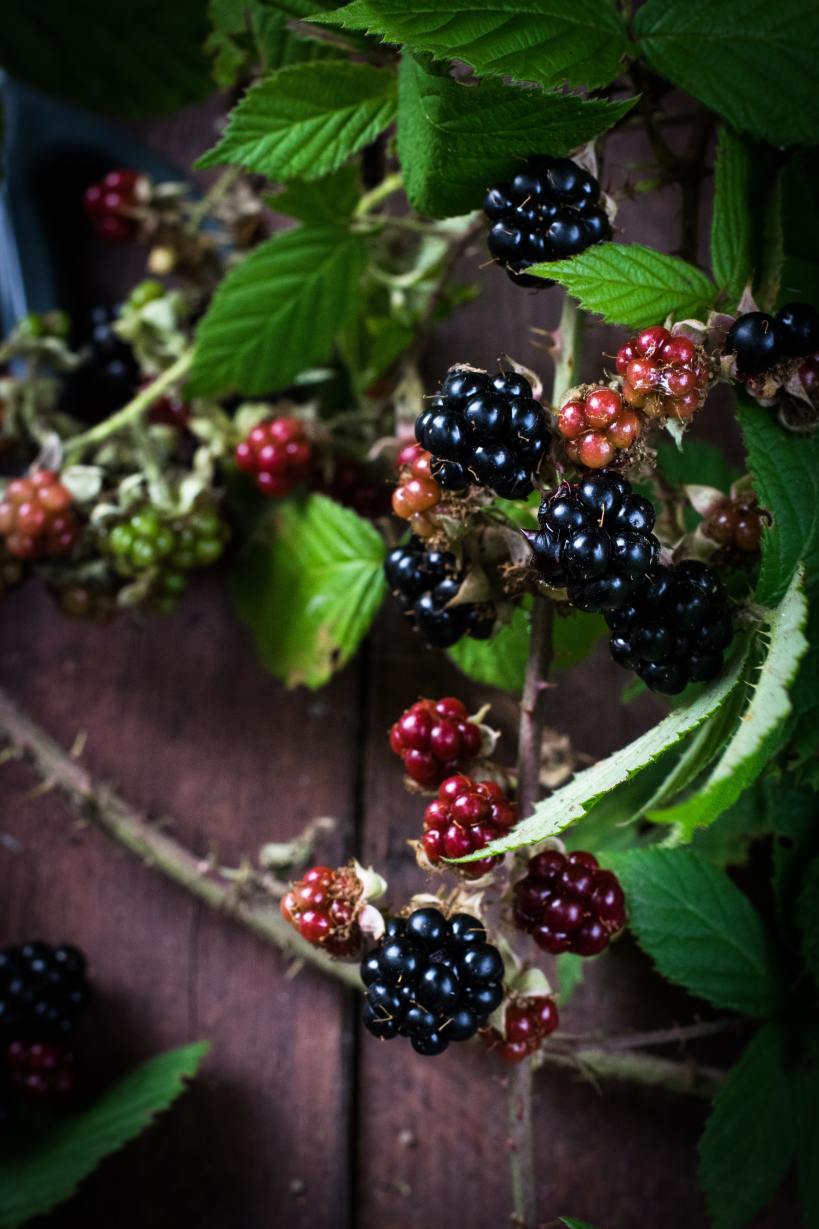 I cannot be at sea in the autumn, I refuse to contemplate it, and even though I dread the end of summer I also crave and celebrate the autumn. Perhaps it is an ancestral feeling, when all the bounties come in from the trees. I love to collect hazels and cobnuts, sweet chestnuts and blackberries, and my heart is fed by the radiant array of colours of the autumn. Out here on the ocean the colours are different, more blue and dark green, but I have found that light is never the same in any two places, it seems to have different qualities, perhaps that is because of the land (or sea) that it reflects.

There is a time of day when everything looks autumnal, I used always to call it the ‘funny coloured time of day’. I noticed it first on my dog which was a large orangey-brown lurcher, she became more vibrantly orange, her eyebrows a deeper black, and soon after her colours appeared to spread to the land around her. The funny coloured time of day happens in the late afternoon, just before sunset, when the land is still light, orangey red becomes the dominant hue. Does this mean that there are no true colours? Just like everything else colours are dependent on light.

When I was a child I used to lie on my back and stare at the blue sky above me and close one eye first and then the other, I noticed the difference in the colours I saw with each eye. One eye saw colours darker and richer than the other, and still does. This really gave me a sense that the viewpoint is always about the viewer, that there are no absolutes in life, no real truths. I spent far too much time wondering whether other people even saw blue the same way as me, perhaps my blue is your green, but you have learned to call it blue as I have. We have no way of knowing.

I remember the time when I stopped being a child and became self-aware. I actually recall the very moment, I was in my room in a shared house and I was seventeen, and I suddenly realised the size of the Universe and that I could never go back to not knowing, and I so desperately wanted to go back. I didn’t want to be an adult, I wanted to live in the state forever where you can watch clouds all day and not have an opinion about them, or be exactly who you are without being at all aware what anyone else is doing or thinking. The world twisted and bent around my head as if it was elastic, it suddenly surrounded me and I felt like I would suffocate. That was the first time I had a panic attack, I felt so shocked by the realisation of my own existence as a separate being, and I have wondered ever since if it was really necessary? There are cultures whose languages have no words for ‘me’ and ‘I’ because they do not separate everything into parts; they see life as a whole, born out of interconnectedness. But Western culture has an obsession with separating everything and everyone into their constituent parts; and they call it science. Apparently it brings understanding of the world, but I wonder if it removes the understanding of how to live happily in harmony together on the Earth.

Clearly the loneliness and boredom of being at sea is getting to me, I have never before spent so much time in my own company, (if you can call being alone with two young children my own company). I find boredom difficult to cope with, anyone who has spent a lot of time with children without any breaks will know what I mean, it is impossible to really get stuck into anything as you are certain to be interrupted over and over again. Of course I play with my children every day, but although I really love children I am not a natural player and I grow weary of it fairly quickly, which makes me sad sometimes, I feel like my children are missing out on a ‘fun’ parent.

I feel as though I am waiting for something that never happens, waiting for a bus that never comes, but somehow I am always waiting for it, I haven’t given up on it. That bus might never come, what then? I will have spent my whole life waiting for no reason. I have waited for a lot of busses, as a child I caught four busses a day for school. I know all about waiting for busses, in my teens I discovered that the way to make a bus come immediately was to light a cigarette, there is some strange universal law which states that if you light a cigarette or put all your bags down to go for a pee behind a bush a bus will immediately come. I don’t smoke anymore and there are no bushes out here on the ocean so I am totally stuffed. My bus will never come. Or perhaps it will.